The Smiths "Hatful Of Hollow"

I was never a rabid Smiths fan, which I have to say on reflection was a massive failing on my part. I've no idea why I wasn't. Maybe it was the earnestness, the honesty, the celebration of the everyday. I was way more of an escapist. It's odd that I only connect with these things about 30 years too late.

I remember This Charming Man being on a compilation tape that I had, and that I played it to death, but at some point I've undergone a Huxleyean conversion to the infinite, timeless greatness of The Smiths (perhaps through Morrissey's later solo work, of which I'm a huge fan). It also reminds me, inevitably, of the late great John Peel.

I've no idea when or where I bought this, or why I haven't played it every day since, but that's life. 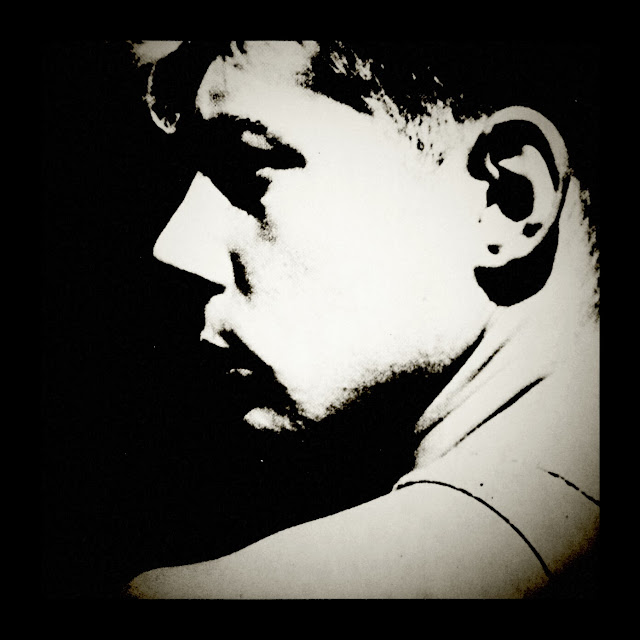